The King of Reality TV has amassed millions of viewers by creating and executive producing successful shows such as the Love and Marriage franchise on OWN to BET Presents: The Encore. King has also taken his talents from behind the scenes to in front of the camera as a television host/personality and pop culture enthusiast.

eralded as the ‘King of Reality TV’, Carlos King has hosted four reunion shows for the hit series’ in which his company, Kingdom Reign Entertainment, produces.

Three seasons of TV One’s hit series Hollywood Divas and one season of The Next 15, also TV One, has allowed Carlos to showcase his infectious personality that has amassed millions of viewers across both programs.

In addition to hosting, Carlos is a fixture on entertainment & news programs such as HLN’s Morning Express, Showbiz Tonight, Dirty Little Secrets: Love & Hip Hop: Atlanta & HLN’s After Dark where he offers his expert opinion on pop culture, reality television & the entertainment industry as a whole.

His larger than life presence is but one of the many reasons why this trailblazer has decided to put his Midas touch on other avenues in the spectrum of television.

Hollywood Divas Season 3 ReunionMalika Haqq joins the cast & the heat is on. 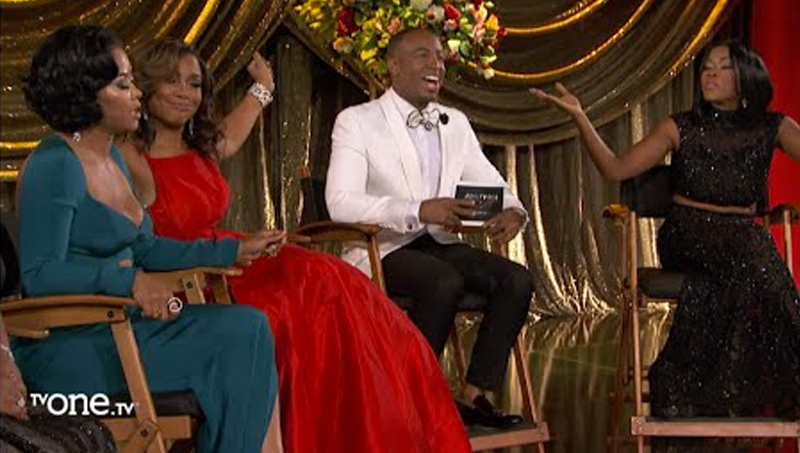 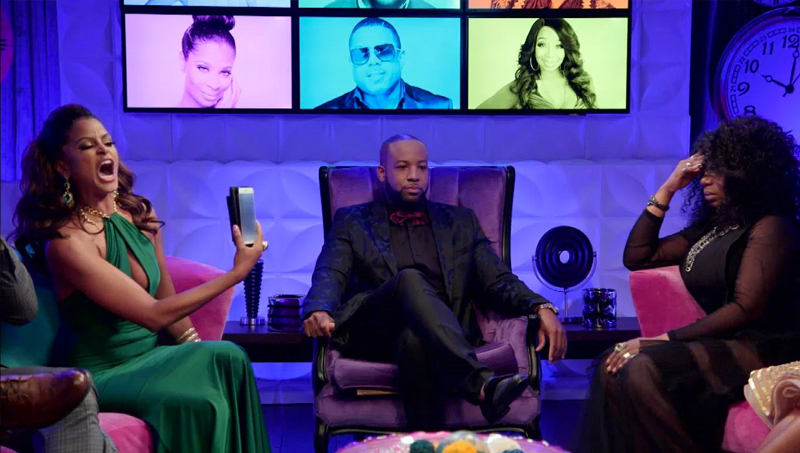 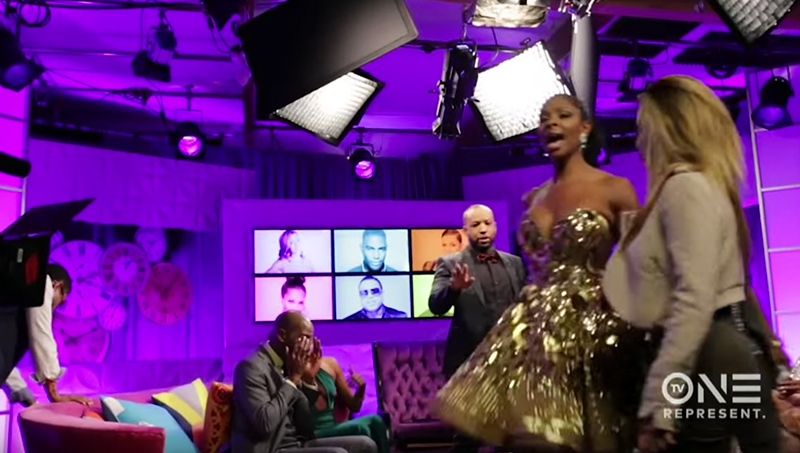 Behind The Reunion With Carlos KingCarlos is hoping for the best but preparing for the worst. 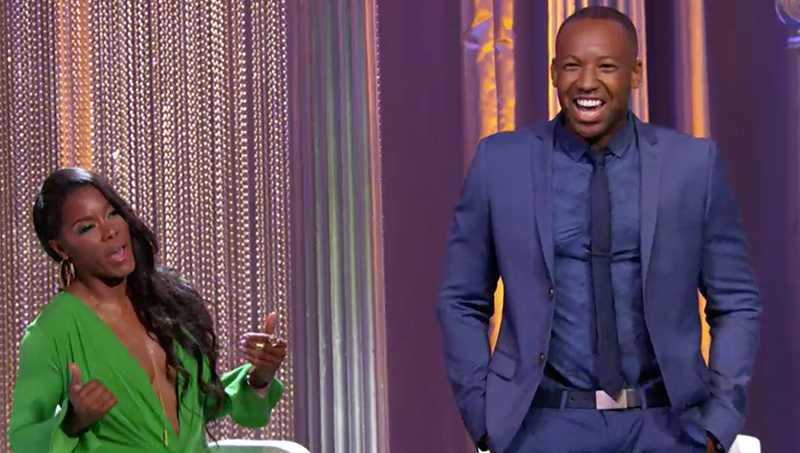 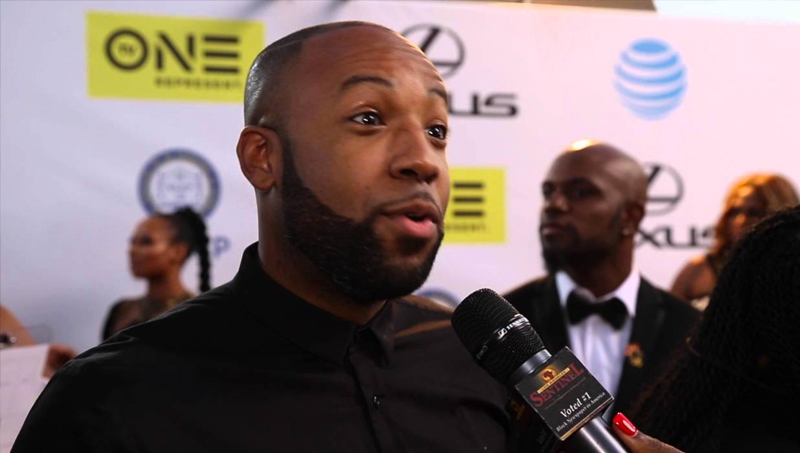